Tuesday 24th December – 9am until 1pm

Tuesday 31st December – 9am until 1pm

Thursday 2nd January – 9am until 5pm

Friday 3rd January – 9am until 5pm

Saturday 4th January – 9am until 1pm 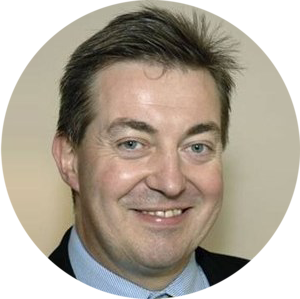 Mr Gordon Muir is a consultant urological surgeon whose NHS base is King’s College Hospital, he qualified in medicine at the University of Glasgow and spent time in the Army, then his postgraduate training in surgery and urology took place in London at St George’s and the Royal Marsden Hospitals as well as time spent in France, Egypt , the USA and Italy.

His clinical interests are in prostate disease (particularly minimally invasive management of prostate symptoms and prostate cancer), male urinary symptoms including incontinence, and male sexual dysfunction and fertility (including treatments and surgery for erectile problems).

He has research and publication expertise in the fields of surgical training, erectile problems, laser prostatectomy and urological cancer. Mr Muir runs regular international training courses for other specialists, and has lectured in these areas around the world, with visiting professorships in Asia, Europe, Africa and the USA.