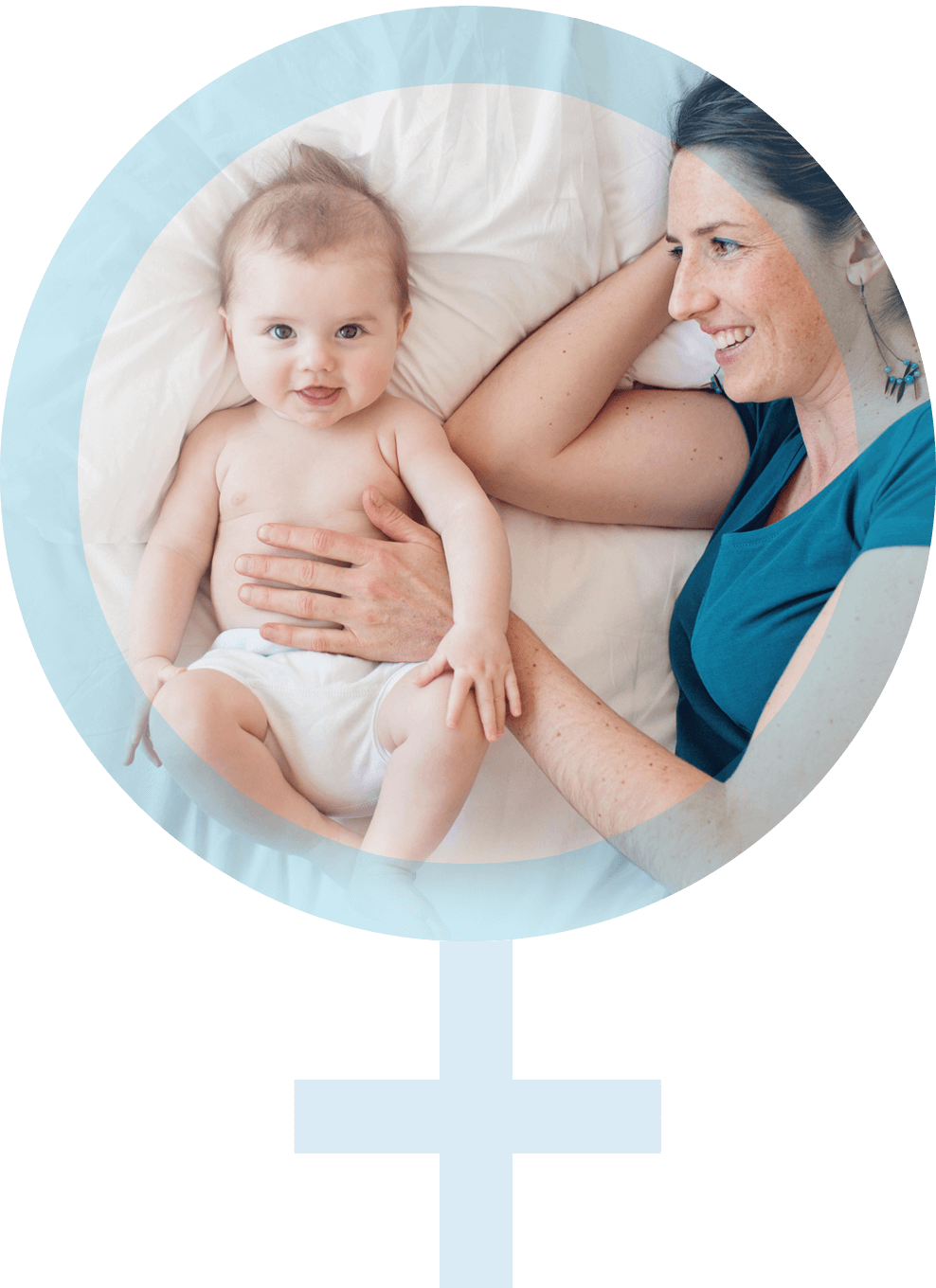 At King’s Fertility we keep the time between seeing us and treatment, and treatment and live-birth, as short as possible. We do this via policies such as no waiting times, one stop appointments, and personalised treatment plans. At your initial consultation and scan, the doctor will establish a diagnosis, arrange for further investigations if required, and agree a treatment plan. All in one visit.

Ovarian reserve is a measure of the quantity of eggs contained within a woman’s ovary at any given point in time. The common tests for ovarian reserve include an ultrasound scan to measure the antral follicle count (AFC) and a blood test called Anti-Mullerian Hormone (AMH).

As the first-stop ultrasounds for anyone struggling with infertility, these standard scans of the uterus and ovaries will allow us to monitor any abnormalities (for example, cysts or fibroids) and give us a clear view of the developing egg follicles and the uterus lining.