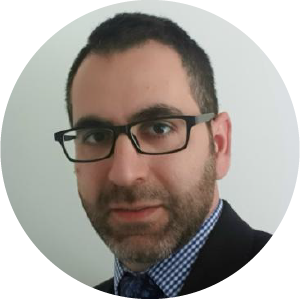 Mr Rozh Jalil is a Consultant Urological Surgeon at both King’s College Hospital and Princess Royal University Hospital. He is a specialist in andrology (men’s health, medical and surgical management of erectile dysfunction, Peyronie’s disease). He is also an expert in male fertility at King’s Fertility.

He also has expertise in general urology and in managing lower urinary tract disorders.
He completed his specialist urology training in London and undertook extensive training at both Imperial College Hospitals and University College Hospital in andrology and infertility management.

Mr Jalil obtained an MD (Doctorate in Medicine) at Imperial College London and he is also an educator. He has a postgraduate diploma in Health and Medical Education and he is a Fellow of the Higher Education Academy. He has published widely and presented in many national and international conferences.